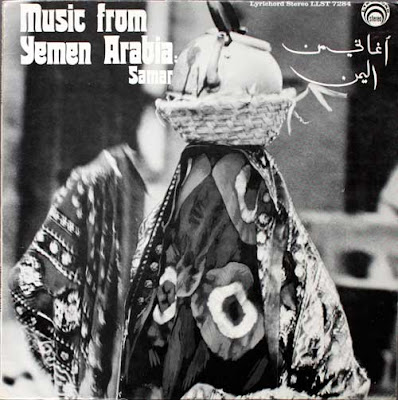 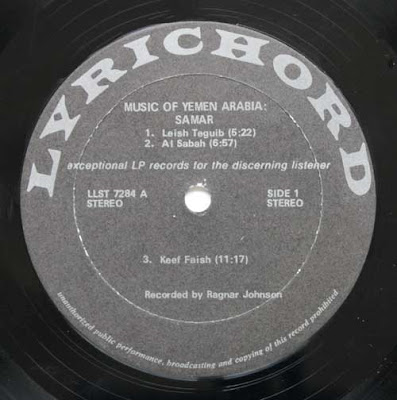 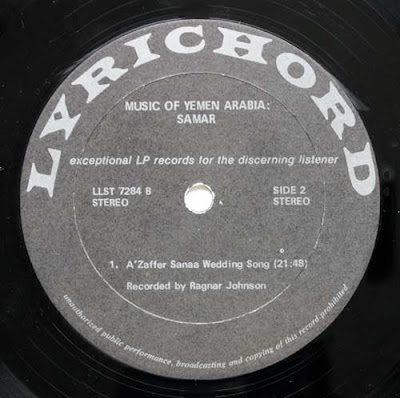 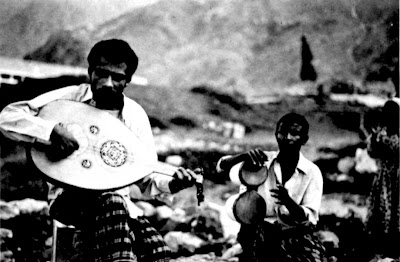 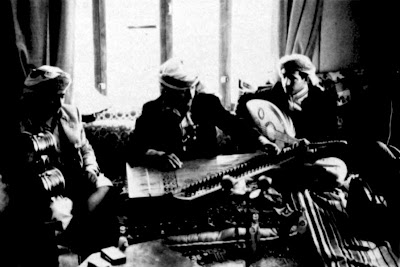 In the evening, Yemeni friends gather to talk, listen to music, smoke tobacco, chew the narcotic leaf quat and drink scented water and ginger spiced coffee. They call this time Samar, the “delicious time”, “luxury time”, “the time when happiness becomes longer”.
North Yemen lies in the southwest corner of the Arabian peninsula facing the Red Sea. Apart from the humid coastal plain called the Tihama, it is a mountainous country with plateaux ranging from 4,000 to 9,000 feet. About ninety percent of the population are agriculturalists growing coffee, the narcotic quat, grain, fruit, and vegetables. Mountain Yemen was the site of the ancient civilizations of the Minaeans, Sabaeans, and Himyarites. The Queen of Sheba or Saba came from Yemen. Yemen adopted the Islamic religion in the 7th century AD. In the north there are the Zeidi Shia-Muslims, and in the south and the Tihama the Shafei Sunni-Muslims. North Yemeni society is almost entirely tribal and many of the wealthiest and most powerful men in the country are tribal leaders. 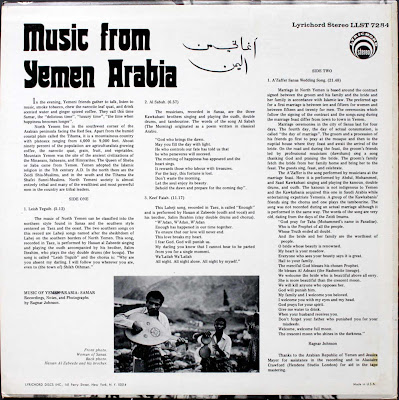 These are evocative and beautiful. Thank you very much!

i hope your collection and your life won't end too soon, there are so many good things coming from you.

Heartfelt thanks - you are enriching our listening!

Small request - would it be possible to re-up....

Would love to hear that one!

Rabidshare dies fast but both the Multiupload link and the Megaupload link is still fine.

Try one of those and all is well...

so many days without a series of superb posts from you! i can not believe this!

I've become very attached to your blog. It's been about 7 weeks since your last post, and I'm a bit concerned about your welfare. I hope you are well and doing something enjoy.

How about a brief post explaining your absence to your very loyal followers?

Wishing you all the best.

yes, I agree. please let us know if you're ok. we miss you.

Yes, I've missed your posts as well. I hope that wherever you are you're in good health and having fun.