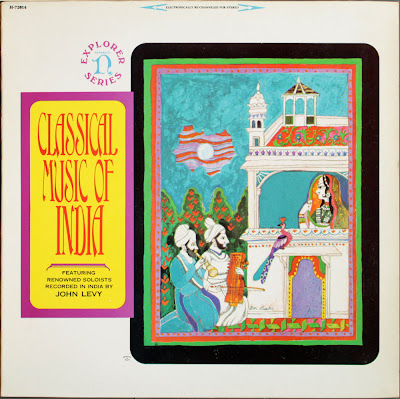 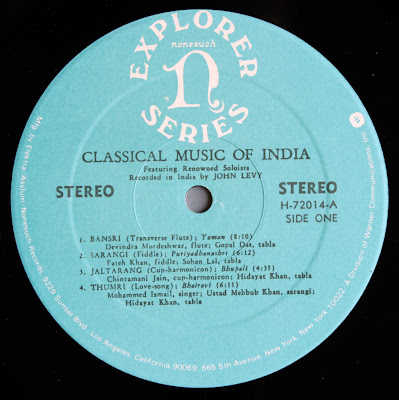 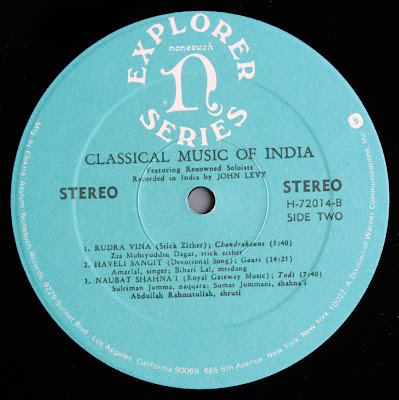 This LP comes with an accompanying leaflet with annotations by John Levy and Jairazbhoy.

Graciously recieved by his Excellency, who was in very good spirits, I partook in an unplanned and most impromptu repast at his mansion some afternoons ago. As on previous occasions music is always omnipresent, and in the continued sitting that ensued, where selfless presence were being expounded while leisurly sipping tea contemplating the there and now, we came upon the topics of many good artists that have long passed. And sighing, that even thou there are many young budding talents, the reasons for making the music seems to have fundamentally changed. 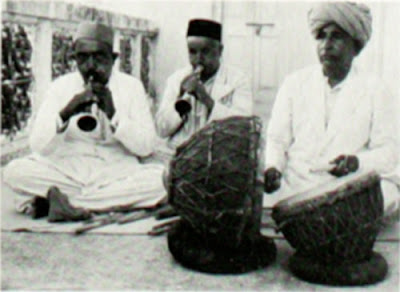 His Excellency suddenly mentioned the Naubat Shahna'i piece represented on the LP in the latest blogpost, the John Levy compilation on CBS. I was bemused that he took time to follow my blog and even more so when he said he had been inspired by the idea to preserve these old records and I was very happy indeed to see him pulling out another record, saying that those recordings, also by John Levy, must have been made around the same time as the one in my post. To my big surprise there was not only tracks with Naubat Shahna'i, but one more track with jaltarang, also by Chintamani Jain, a sarangi track by Fateh Khan and above all, a short but very good Chandrakauns, played on the been by Ustad Zia Mohiuddin Dagar. 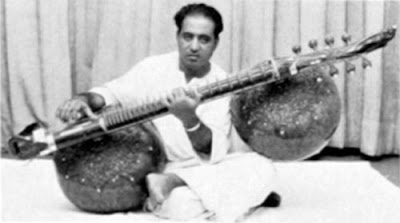 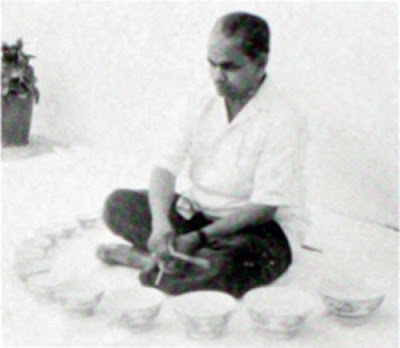 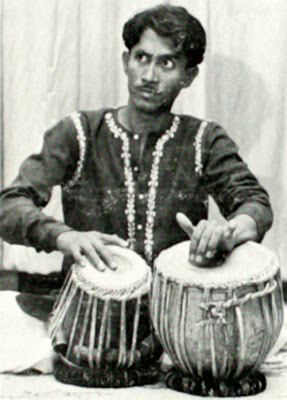 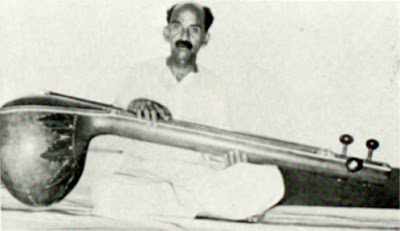 He kindly lent me his copy of the record and I hope you will all enjoy. He was even kind enough to let me botanize on my own in the shelves, so I can assure you that there are several other good and rare records that will follow. It was also understood that our meetings could maybe be elevated to a jour fixe, set aside for music and contemplation. 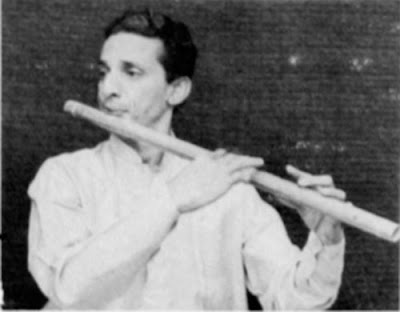 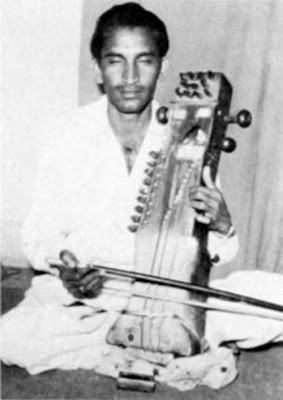 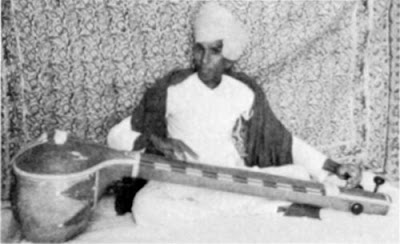 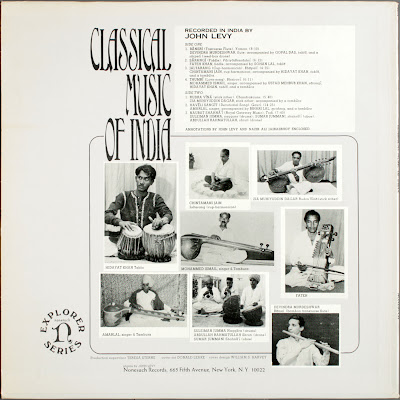 Another great surprise! My sincere thanks to you and to His Excellency for sharing this.

These are very special times we live in, and I envy the people who will discover Indian music (and other musics) through blogs such as yours. What we would have done to have such luxuries back in our time! :)

Another gem, many thanks Bo!

Thank you once more, dear Bol, for sharing your precious music & insights.

Cher Ministre,
First of all, thank you so much for a work of such excellence.
It seems the link you are providing for this files is not working anymore...
I'd like to share with you Concert Hall disc SVS 2793 containing raga Yaman and raga Bhimpalasi sung by Ustad Nasir Aminuddin Dagar and Ustad Zia Fariduddin Dagar with Raja Chhatrapati Singh on pakhawaj (Alaka Nandy on tanpura). I believe it would be a great addition to this collection. Please tell me how to proceed.