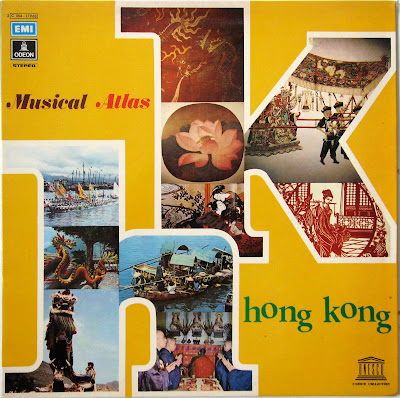 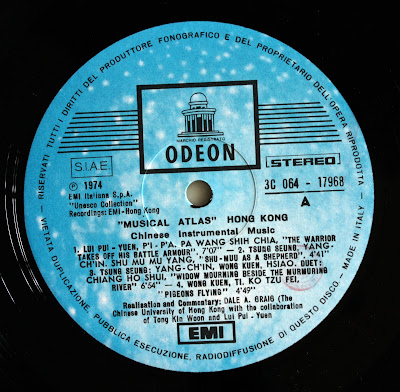 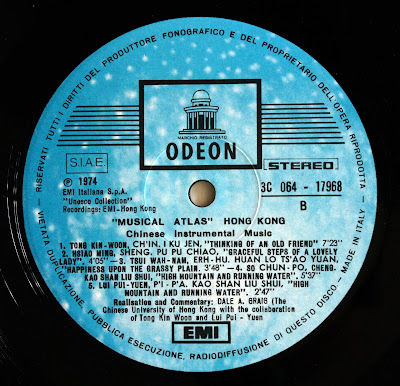 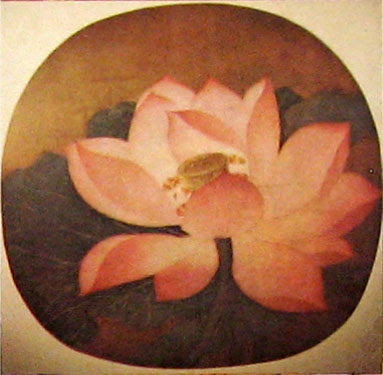 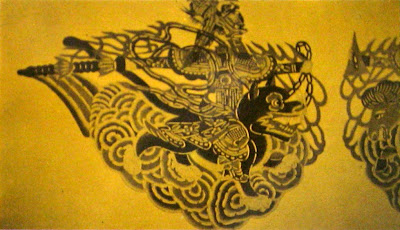 Despite the adornments from Piyingxi 皮影戲 (shadowplay)
(the above pictures turned upside down on the cover)
there is unfortunately no music from this once so popular entertainment form. 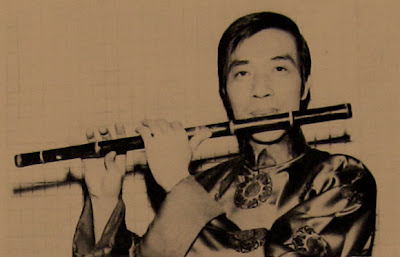 Usually my ears are very sensitive to flute and I often find it painful to listen but then again some of the best pieces I know are played on the flute. Pieces played on the Xiao, Nay, Bansuri & Shakuhachi in the lover register and slowly, usually give much satisfaction and pleasure. The piece on this record and is not my favourite but as it depicts the pigeons flying with whistles attached to their hind feathers it does give me an excellent opportunity to show you some nice pictures of the doves and the paraphernalia used. It makes a wonderful sound when they fly over in huge flocks and fading away as they fly further away from you and growing in volume as they come back overflying the roof of your house. Unfortunately this is almost impossible to enjoy any more after most of the hutongs 衚衕 (narrow alleys in Beijing) has been torn down. Nowadays the wonderful magical sound is almost completely drenched by the thick traffic and was almost dependent upon the silence of a 9 million inhabitant city that all were either on foot walking, or on bicycle. One could hear dogs barking and roosters crowing in the middle of the city and the biggest noise there was, were the bicycle bells at rush hour. You could hear the occasional lorry minutes before it showed up. 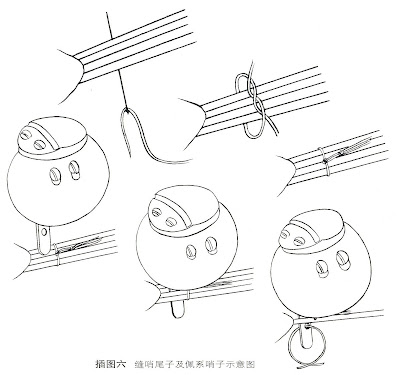 ill. How to attach thin reed whistles to the tail of pigeons. 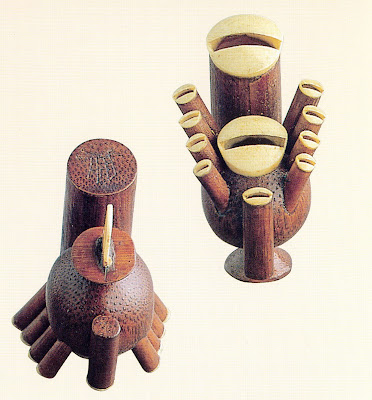 Pigeon whistles made of reed, bamboo, and calabash 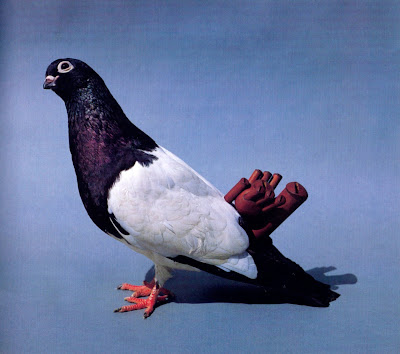 Some of music on this record is rather nice but it was made at a time when it was really hard to get good recordings from China. I will remedy this in later posts as I have started to prepare some of my old Chinese LP's and other media recordings. It is not the first post I had intended to present good music from China, (which is increasingly hard to find for other reasons that I will dwell upon later), but it will have to suffice for now, and because it fills a place in the catalogue of the EMI Italiana Unesco Collection. It is still a mainstream traditional pleasant listen.

Bolingo, thank you very much indeed for sharing these great titles of EMI-UNESCO collection.

Thanks for another wonderful record, bo! It was fascinating (and sad) to read and try to visualize the Beijing you describe in your post...one where hutongs were commonplace, and doves flew over them in flocks.

Yes that Beijing is sadly long gone and the irony is that when I was studying there in the seventies the older generation in Beijing all said that I was too late to experience the real Beijing. And my teacher who was there in the fifties and in Sichuan in the forties said that he was to late to experience the real Peking... well no matter what. It is absolutely true today. We should never have hanged the automobile laws from the beginning of explosion powered engines that before each vehicle should be a man walking with a raised red flag (would really have been fitting in China) to warn the people to get out of the way of the "speeding automobile" coming right after....

Should of course be:

We should never have changed the automobile laws!