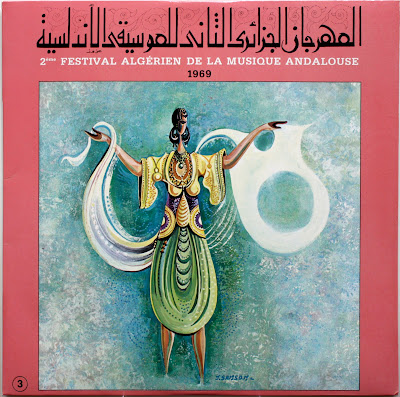 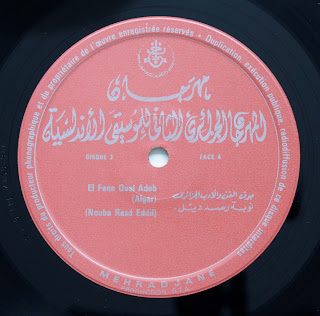 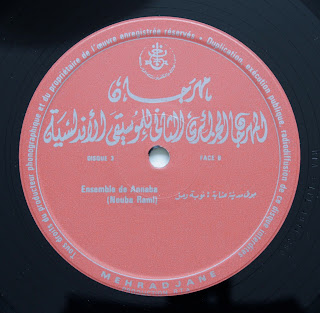 We continue with some more of the good! Here comes the third disc from the box!

Especially listen to the B-side with Hassan el Annabi (real name Hassan Aouchel) who later also had a festival named after him in Annaba! 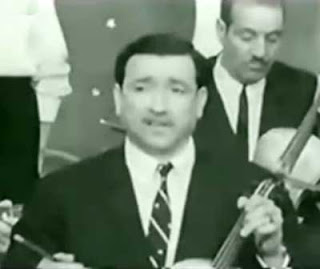 Hassan el Annabi musician and singer born November 20, 1925 in El Kseur (Bejaia) he became interested in Malouf at the age of 14. In 1958 his first album appeared and marked the true beginning of his popularity and fame with songs like Fatima Bani Rouhier Louerchan Jesmer and Fana. Hassan el Annabi was a great artist whose gifts have not only defined Malouf in Annaba but also inspired the inclusion of Arabo-Andalusian music the performing arts of theatre companies notably of the works by late Mahieddine Bachtarzi himself also a great master of Andalusian music and playwright. A festival of Malouf is still held yearly in Annaba in his name.

Listen to a very good clip here
and another one equally good one here: 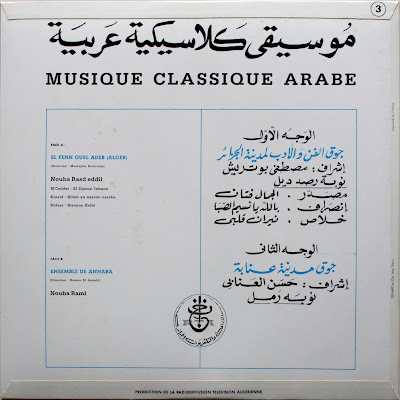