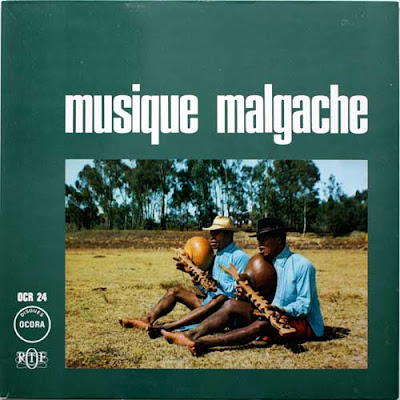 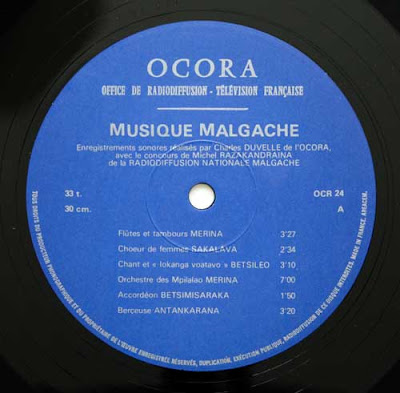 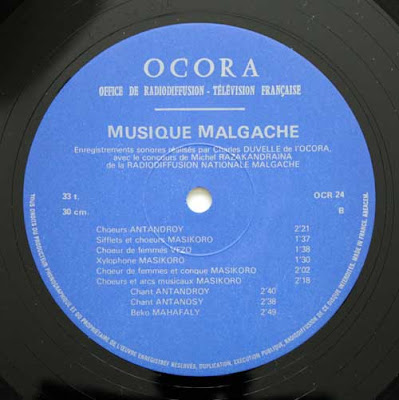 Again we have one of the early Ocoras that we wanted to unhand to you for a very long time. This is an old companion that I have listened to a lot since I got it in the mid seventies. It is truly a very good record and dwells into the traditions of the many varied music forms outside of the Valiha and Marovany music that you could hear on the previously posted Ocora from Madagascar the OCR 18, that focus on those traditions that are by far the more known and widespread genres outside Madagascar.

It is our good fortune that a fellow blogger Nauma of freedomblues also posted the same recordings a few days ago and his edition is the third edition from 1989. So the more the merrier, to see his post click here! He like myself is big lover of music from Madagascar and there are many other good posts by him there so I suggest you check out all of his blog for more wonderful music. You'll find his blog in the blogroll in the right column.

Here is a snippet from Charles Duvelles liner notes that accompany the record. The photography and documentation as with most of the early records is excellent and I highly recommend it to you!

"The recordings and photographs which appear in this record-album result from a musicological mission of approximately two months' duration, undertaken in Madagascar in 1963. Although they represent only a minute part of the music of Madagascar, the aspects they reveal give some idea of the richness and variety of Malagasy music, as well as an indication of the multiplicity of external cultural contributions which have affected its present development.

Since it has been decided to omit from this record-album all references to the valiha zither (the reader's attention is drawn to a separate publication which has already been devoted to this instrument), we shall not refer here to what has already been said of Malagasy music in that connection.

We will simply recall that Madagascar, which is thought to have been inhabited since the beginning of the Christian era, has been the centre of a remarkably varied mingling of peoples and cultures: not only the Oceano-Indonesian and African (East Africa) worlds, which have had a very marked influence on Malagasy culture, but also Islam, Europe (from the 16th Century, and particularly since the 19th century) and India, all of which have left traces in certain regions, on different levels and to differing degrees.

External contributions - some more localized than others - internal exchanges, the synthesis and superposition of elements which have not always been omnipresent and which have reacted in various ways upon one another: all these factors contribute to the present state of Malagasy music which, while still presenting a diversified aspect, is gradually giving way (thanks to the development of means of communication, broadcasting and records) to a certain general unity - a Malagasy style.

It is not, therefore, surprising to find that certain of the 15 pieces of music on this record evoke, either by means of the musical style itself or by the instrumentation, the Oceanic world, Africa, Europe, Islam and perhaps even India (the similarity between the ancestor of the contemporary Vina, represented on the Temple of Mavalipuram (7th century India) and the lokanga voatavo (Side A, track S - see cover photograph) is particularly striking). It is nevertheless evident that these various influence have mingled to produce an original style particular to Madagascar."  Charles Duvel - 1965 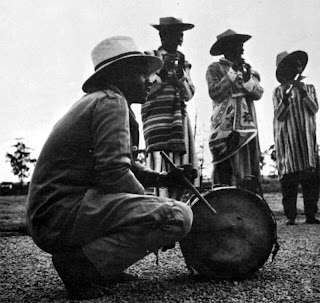 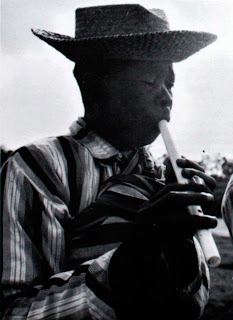 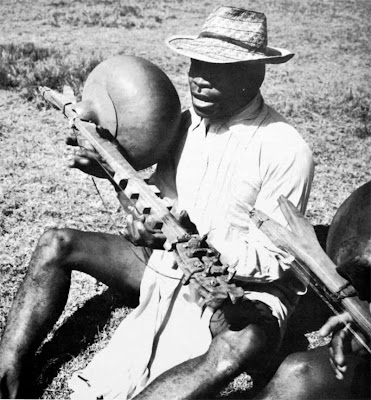 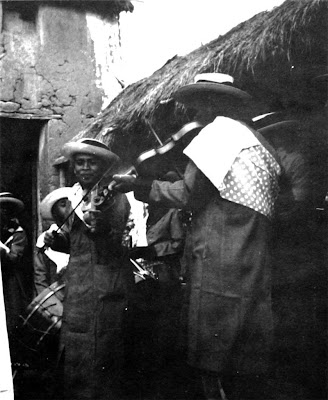 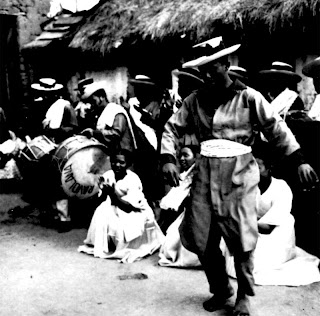 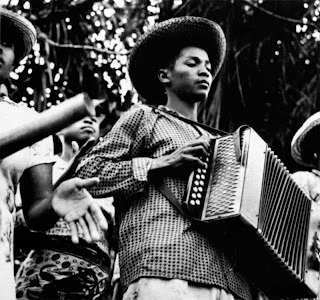 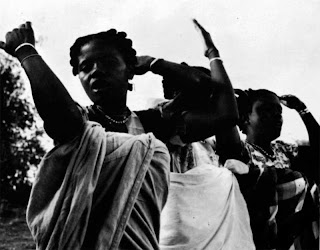 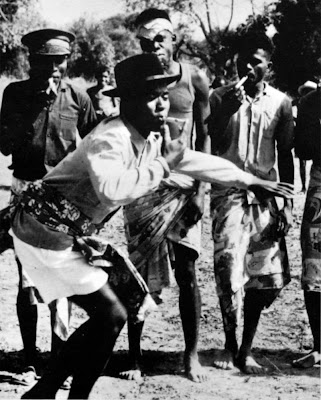 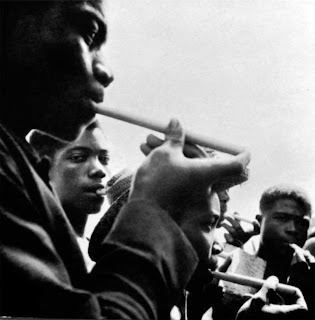 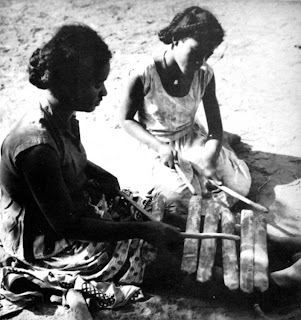 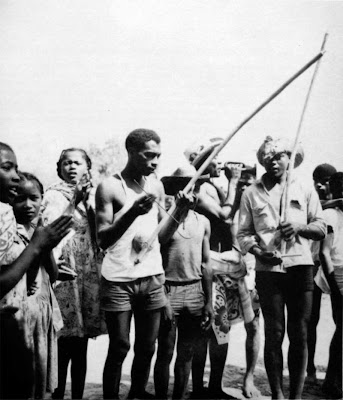 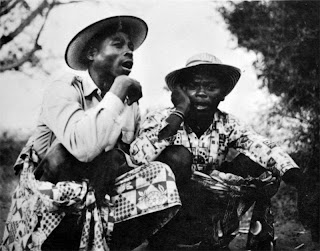 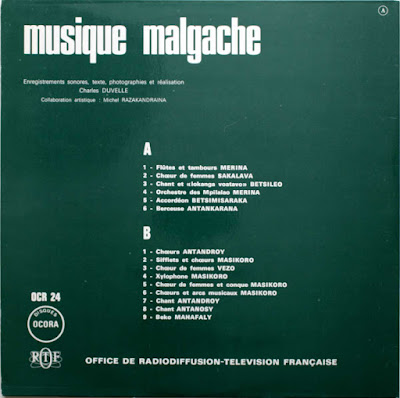 Another early gem! Thanks to you, bo and to nauma as well, for spoiling us with choice :)

Thanks a bunch for these classic records! Much obliged, as always!