The Music of Africa Series - Anthologies
Kaleidophone - P.1972
KMA 1 Musical Instruments 1 - Strings
KMA 2 Musical Instruments 2 - Reeds (Mbira)
KMA 3 Musical Instruments 3 - Drums
KMA 4 Musical Instruments 4 - Flutes and Horns
KMA 5 Musical Instruments 5 - Xylophones
KMA 6 Musical Instruments 6 - Guitar 1
KMA 7 Musical Instruments 7 - Guitar 2
KMA 8 Rhodesia 1
KMA 9 Tanzania 1
KMA 10 Uganda 1
Here is another label that I will start posting titles from. I will eventually post all of them but in the initial stage I have only made ready the series Musical Instruments 1-7.
The 10 titles I know of were produced in the United States as a selection from the magnum opus of Hugh Tracey and also edited by him.
To complicate matters further there are these volumes on various labels numbered and named differently. I will go into more detail on that in a while.
The Kaleidophone LP's were compiled from an allegedly 118 LP's series that appeared over the years from the forties, either on Decca or Gallotone, or both of them. Maybe they started on Decca and continued on Gallotone, and there were different numbered sseries. I am not sure! If anyone has more specific details please share them with us!
Samples of record covers from those catalogues as an illustration of some of the complexity. 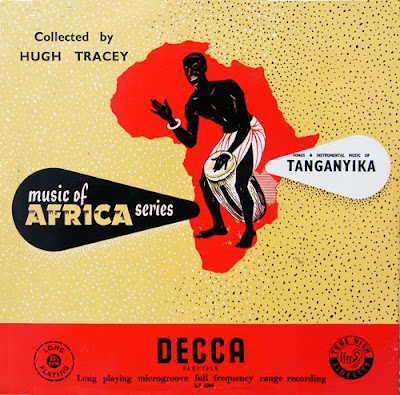 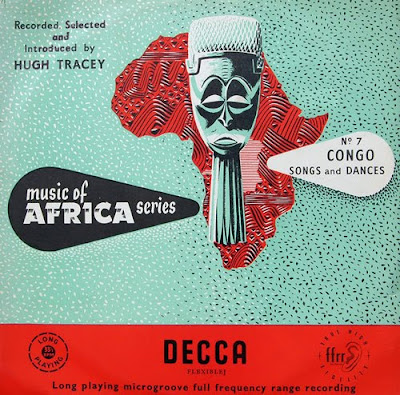 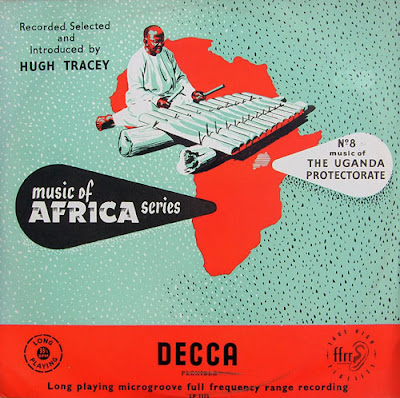 LF 1173 Music of Africa series - No.8 - Music of The Uganda Protectorate 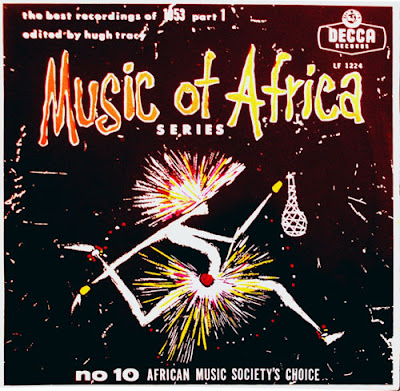 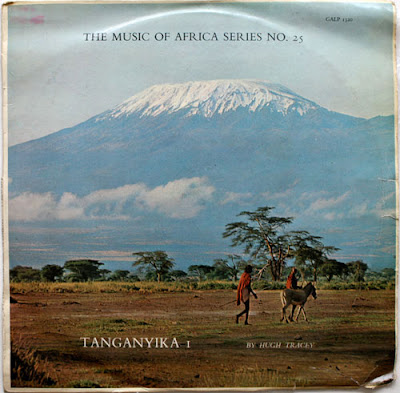 i think the 118 LPs were on hugh tracey's own ILAM label.

Thank you gd!
I had not seen that. That should proove to be an increadible resource. I will take a closer look. So, about the 118 LP's do you think that they were licenesed from ILAM then? I have yet to see an original ILAM LP thou. I find it rather surprising that none should have surfaced among so many collectors that I have and contact with. If someone could supply a scan of some labelsor sleeves from ILAM or better still some rips, then I would be overjoyed. The covers to the 25 CD-R's available from ILAM at Rhodes University may be such modified LP-sleeves but I would really like to see the original media. It is surprising that not even ILAM on their website has a more complte and thorough discography. Now I will scrutinize the info at the smithsonian. I really hope they have some more detailed information about the various tracks like they do for Folkways LP's and their own catalogue, at least they should be much better than other more purely commercial download services! Thank you again gd for pointing this out. B.t.w. is it not like living in the stone age when so many National Archives still don't make their archives available in digital form and for free as they are already financed by public taxes!